Some of my work for theater

Get unlimited access to me and my music, as well as other like-minded music lovers. You'll be supporting my artistic journey and get access to all my music, my creative diary and more.

In Your Arms – Creative Diary 16 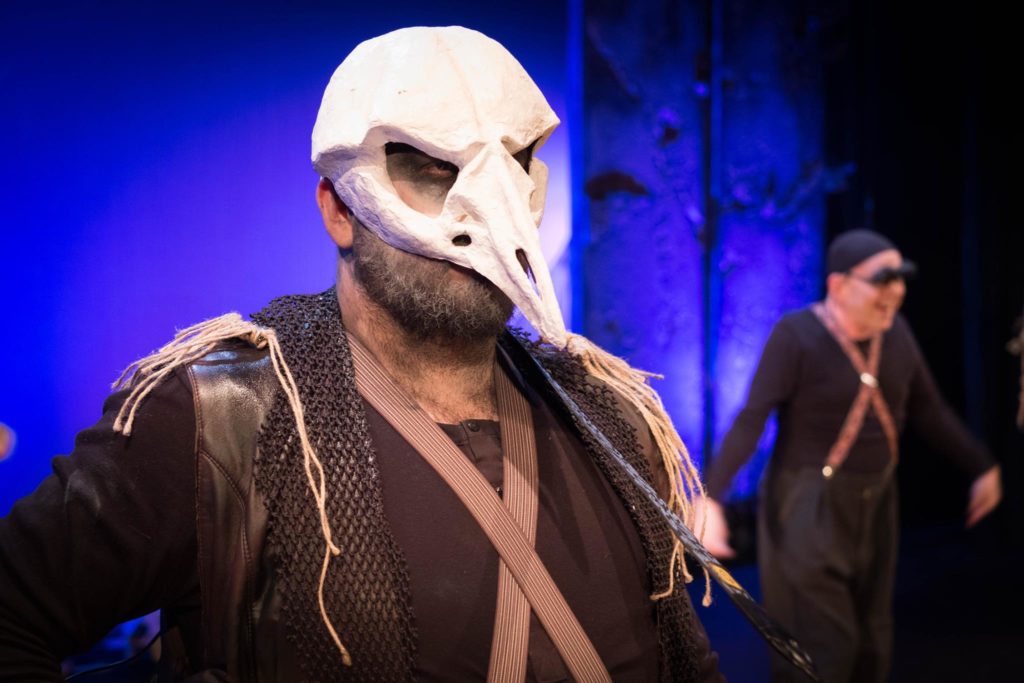 I’ve been on the Icelandic folk music scene for about 15 years. I have released a solo album, as well as a few other things, and have traveled to various countries to perform, including Austria, Monaco, The Czech Republic, England, Denmark and more. It’s all been wonderful. But some of the best stuff I’ve done over the past few years has been my work for theater. In fact my next album will be a collection of theater music. So I figured I’d share some of it with you!

So below are a few of the songs I’ve written for theater over the past few years. Enjoy. 🙂

A production of Alfred Jarry’s absurdist play Ubu Roi.
We have taken this show to Austria, Monaco and the Czech Republic.

An adaptation of Jaroslav Hasek’s classic novel, The Good Soldier Svejk. I wrote the music and performed in the show.

An adaptation of Skugga Sveinn, one of the oldest Icelandic plays. I wrote and performed the music, and played the title character. The show was nominated for two awards, and received the Gríma award for the best children’s show.

This is a song from the show, but was recorded at the Gríman awards.

My music is comfort food for your ears!

Sign up now and receive two songs for free

Please log in again. The login page will open in a new tab. After logging in you can close it and return to this page.